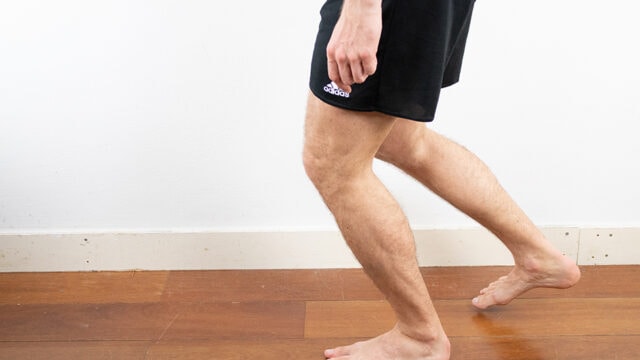 Renne’s Test is an orthopedic test for iliotibial band syndrome (ITBS) aka Runner’s Knee. ITBS is a common overuse injury typically seen in endurance athletes such as runners or cyclists and is thought to be caused by friction of the distal iliotibial band against the lateral femoral condyle, compression of the fat pad, and connective tissue deep to it, or inflammation of the bursa. A systematic review by van der Worp et al. (2012) reports that there is limited or conflicting evidence on whether hip abductor weakness has a major role in causing these irritations through the kinetics and kinematics of the hip knee or ankle and foot appear to be different in runners with ITBS compared to those without.

ITBS is usually diagnosed based on history taking and clinical presentation. The Renne’s Test has not been subject to diagnostic accuracy studies which is why the clinical value remains questionable.

To conduct the test the patient’s knee is flexed to 90 then pressure is applied to the lateral epicondyle or a 1–2 cm proximal to it and then the knee is gradually extended. At 30 flexion the patient will complain of severe pain over the lateral epicondyle and describe the pain as having the same quality as that experienced when running. This is due to the fact that the ITB will move over the lateral femoral condyles at that angle. 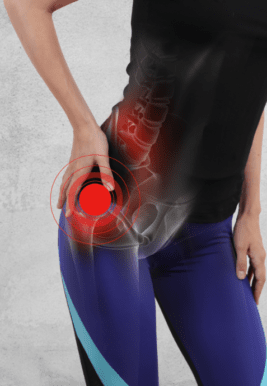 Another common test for ITBS is Noble’s Compression Test. If you want to learn more about facts & fiction about ITBS click here.
If you are interested in a progressive rehab program for this condition, make sure to check out our article about ITBS rehab. 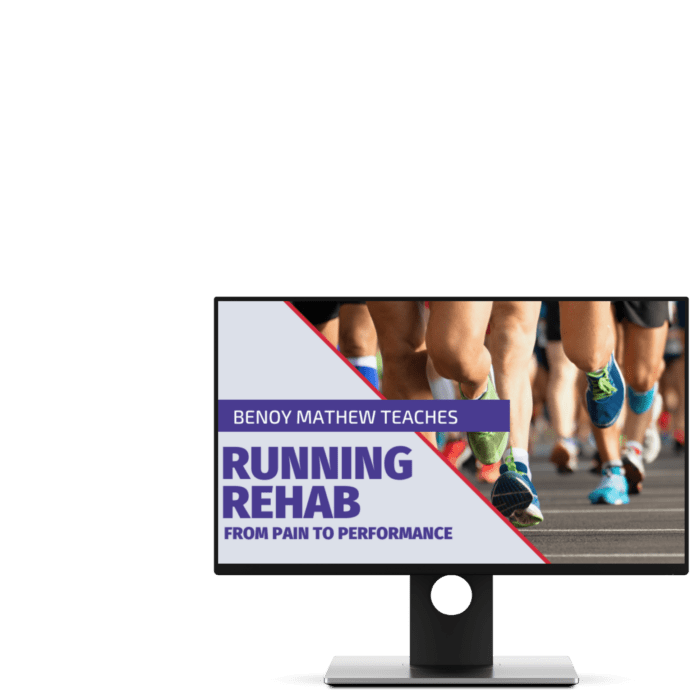