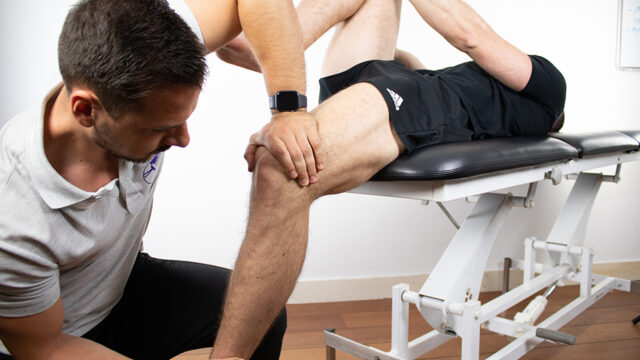 According to Hoppe et al. (2017), The HEER test has a sensitivity of 71% and a specificity of 85,1%. This is the first study to evaluate this test on its validity and has a couple of limitations so the results should be used with caution until further validation has taken place which is why we give it a moderate clinical value.

To conduct the test the patient lies in supine position with the legs dangling free over the edge of the bench. The patient is asked to flex the unaffected leg and hold it in a flexed position. The affected leg is hyperextended and moved into external rotation by the examiner. A positive test results in anterior hip pain. 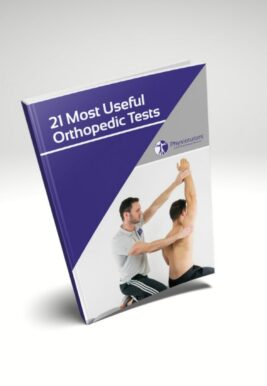 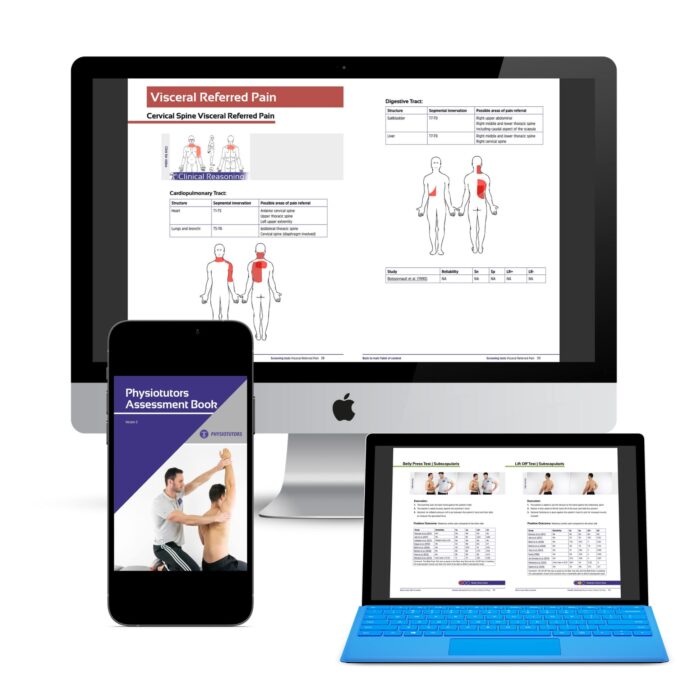