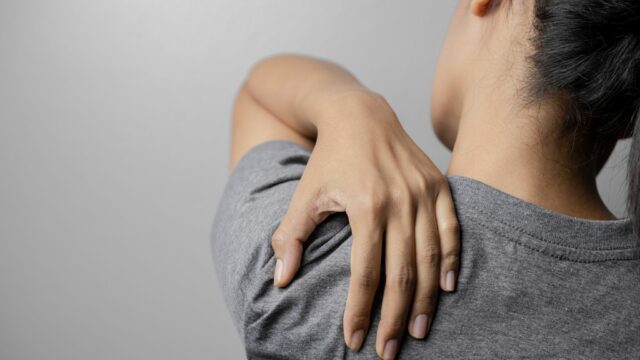 Shoulder impingement is an outdated term (when it comes to the subacromial space) that used to be described as being a diagnosis but the view on the condition has shifted towards considering it to be a cluster of symptoms rather than a pathology itself. If you are interested in an updated take on “shoulder impingement”, check out our video on Shoulder Impingement Myth Busting.

But let’s further explain the underlying theory behind the term. shoulder impingement. Various studies have identified underlying pathological mechanisms like rotator cuff pathology, scapular dyskinesis, shoulder instability, biceps pathology, SLAP lesions, and glenohumeral internal rotation deficit, which is abbreviated as GIRD. These conditions are suggested to cause impingement symptoms. The literature describes two types of impingement:t subacromial or external impingement and internal impingement. Subacromial impingement is the mechanical encroachment of soft tissue structures like bursa or rotator cuff tendons in the subacromial space between the humeral head and the acromial arch. Patients often present pain in the mid-range of motion during active abduction causing a so-called painful arc.

Apart from the distinction based on the site of encroachment, shoulder impingement is further classified based on the cause of the problem dividing it into primary and secondary impingement. In primary impingement, the source of pain and dysfunction is a structural narrowing of the subacromial space occurring due to acromioclavicular arthropathy, due to a type I or III acromion, which is a flat acromion lagging the natural curvature or a hooked acromion respectively or due to swelling of soft tissue within the subacromial space. In secondary impingement, there are no structural abnormalities causing the dysfunction, but rather functional problems occurring in specific positions. It may occur in the subacromial space, as well as internally in the glenohumeral joint.

So with all this information, you might ask yourself how to correctly identify the underlying pathological mechanism in a patient who presents with impingement symptoms. Cools et al.(2008) have developed an algorithm for clinicians that should assist you in the assessment of impingement patients. Based on the outcomes of different clinical tests you can narrow it down to one of the aforementioned pathological mechanisms: rotator cuff pathology, scapular dyskinesias, shoulder instability, biceps pathology, SLAP lesions, and glenohumeral internal rotation deficit. 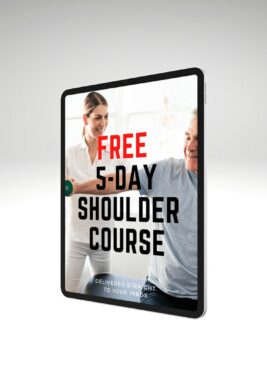 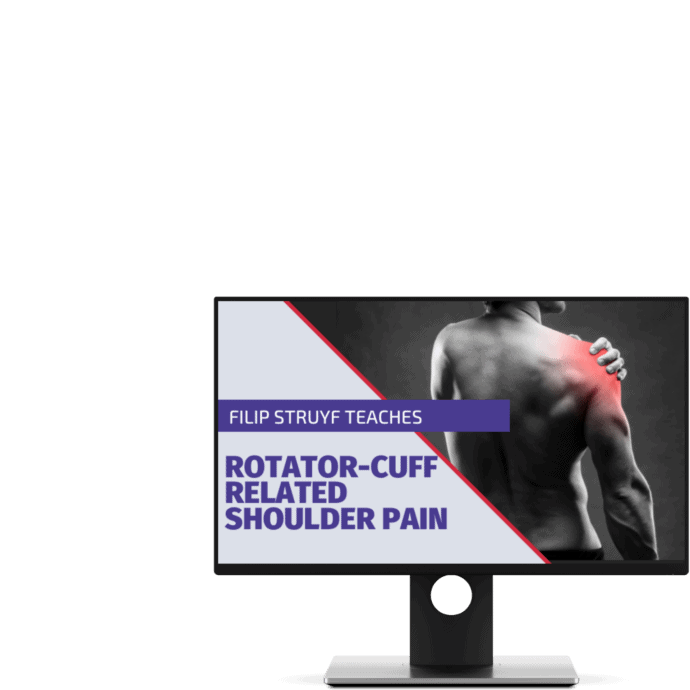