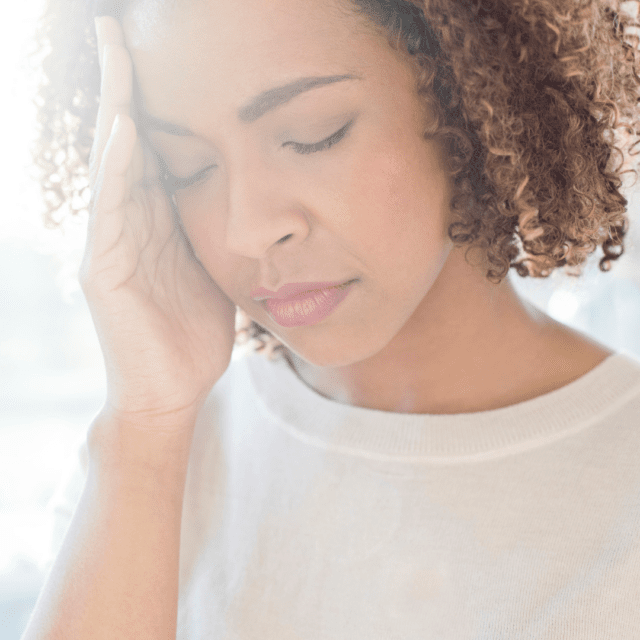 The word “migraine is derived from the the Greek word “hemikrania,” which was eventually translated into Latin as “hemigranea,” which was eventually translated to “migraine” in French. They are characterized by a throbbing pain on one side of the head, a migraine is a moderate to severe headache.
Migraine attacks are intricate brain processes that frequently last from several hours to several days. Without an aura, migraines are most frequently encountered (75 percent of cases).
Additionally, a lot of people experience symptoms like feeling or being unwell, as well as increased sensitivity to light or sound.
Around 1 in 5 women and 1 in 15 men suffer from migraines, making it a widespread medical disease. Early adulthood is typically when they start.

Stovner et al. (2007) found a lifetime prevalence of 14% for migraine. Migraines are about 3 times more prevalent in women compared to men. First episodes often start during puberty and prevalence increases untilt he ages of 35 to 39 before it decreaseses, especially after menopause (Lipton et al. 2007).  In addition, it is ranked second in terms of the number of years people spend living with a handicap, after back pain. 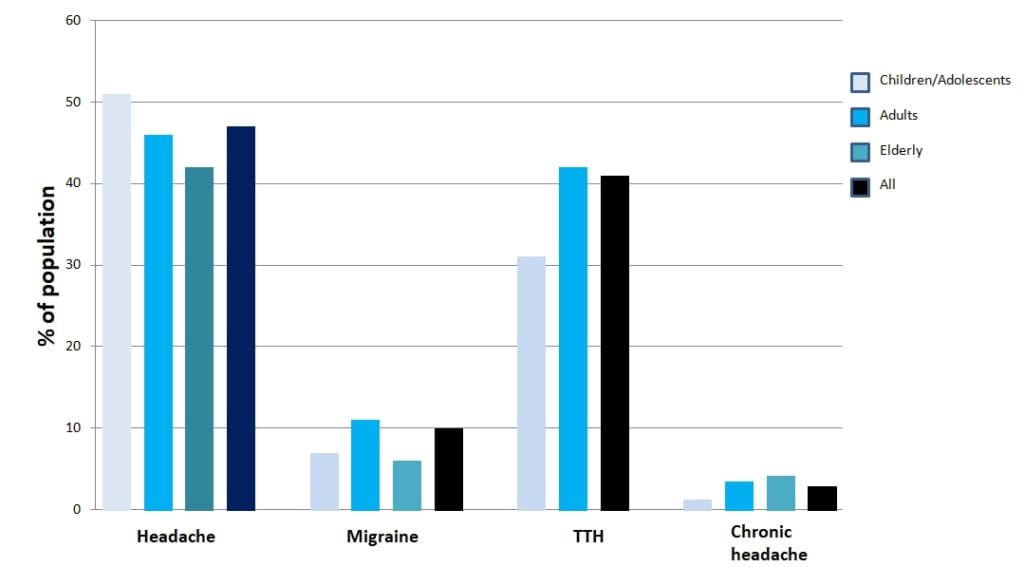 The following figure shows the prevalence of headache on different continents around the world: 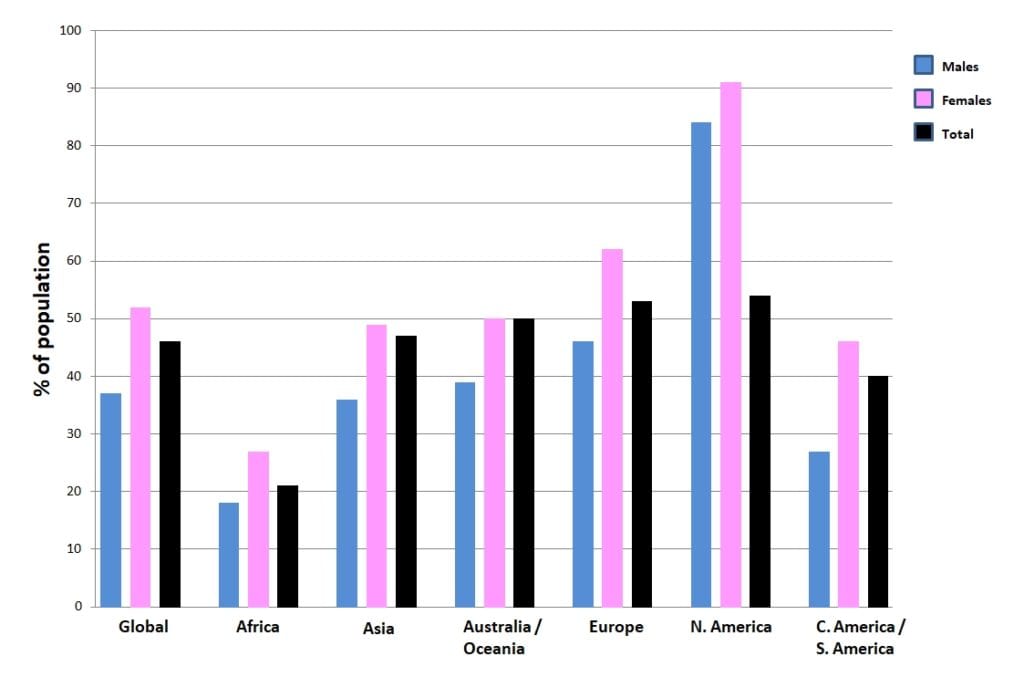 The ICD-H III defines following criteria to diagnose a migraine headache without aura:

C. Headache has at least two of the following four characteristics:

2. During headache at least one of the following:

Migraines with aura are defined as follows:

A. At least two attacks fulfilling criteria B and CB. One or more of the following fully reversible aura symptoms:

C. At least three of the following six characteristics:

D. Not better accounted for by another ICHD-3 diagnosis.

In the review and meta-analysis by Luedtke et al. (2016) it was found that sub-analyses of the different physiotherapy interventions showed that aerobic exercise and a combination of physical and psychological interventions were effective for the reduction of migraine attack duration; however, no trials were available that used either manual therapy, trigger point therapy, or strength training. In their systematic review and meta-analysis, Lemmens et al. (2019) confirms that aerobic exercise seems to be able to reduce migraine frequency with a  mean reduction of 0.6 ± 0.3 migraine days/month. Krøll et al. (2018) investigated the effects of aerobic exercise in migraineurs with concomitant TTH and neck pain and found that exercise reduced migraine frequency, pain intensity, and duration pre and post-intervention. However, compared to the control group, the results did not reach significance. 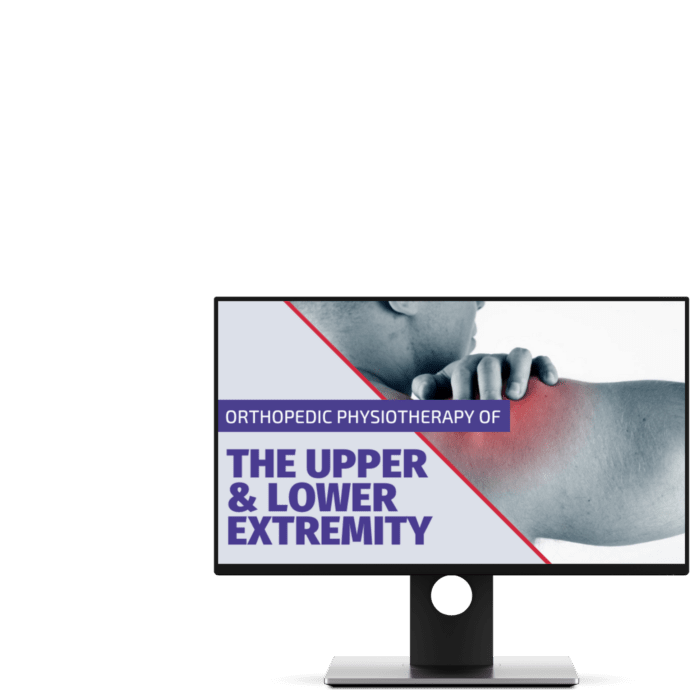 Wait before you leave! OPTIMIZE REHAB & RETURN TO SPORT AFTER ACL RECONSTRUCTION